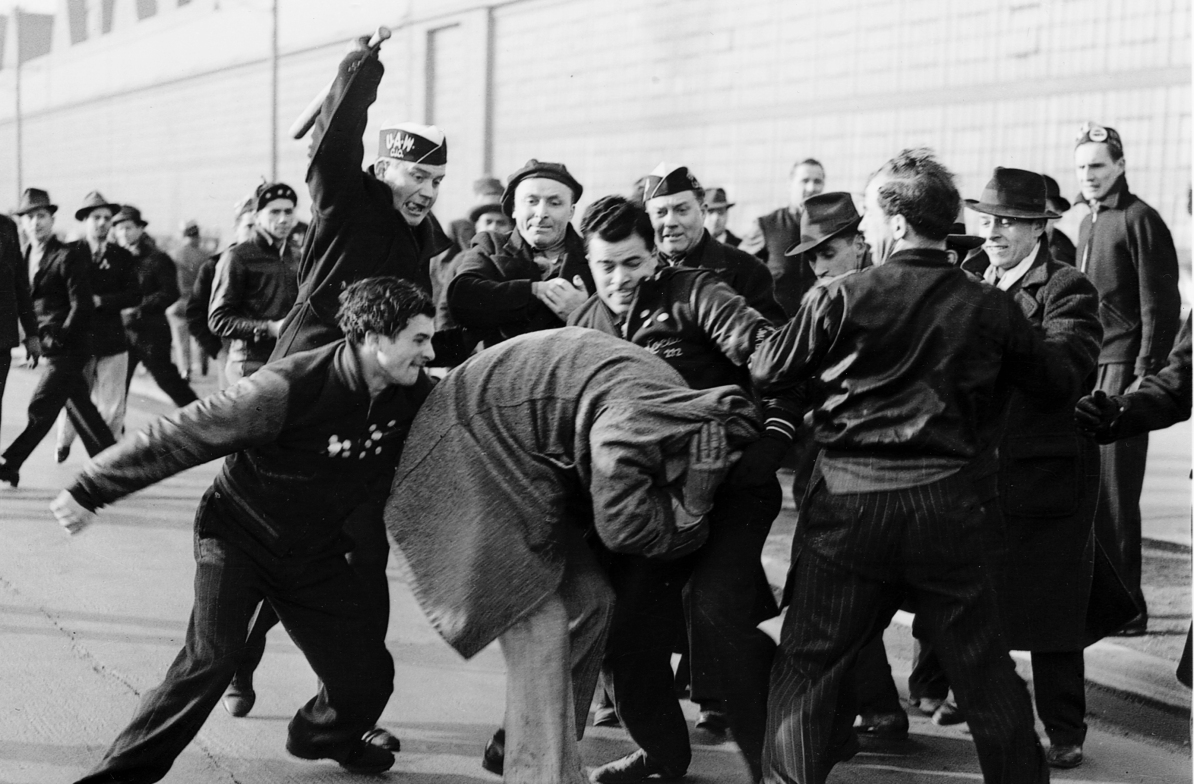 Within one month, the nation saw the ousting of two public figures for their stances on religion and race. Those behind the ousting claim they are championing the cause of civil rights in the 21st century. But something is amiss, and it is profoundly disturbing.

Way back in 2008, Mozilla Founder/CEO and JavaScript creator Brendan Eich made what was apparently a horrible, life-changing mistake: he financially supported an initiative (Proposition 8) to protect traditional marriage in California. For perspective, recall that even presidential candidate Barack Obama’s position on Prop 8 was squishy back in those days.  The Twitterverse originally discovered the publicly-recorded contribution in 2012, but it resurfaced upon Eich’s appointment as CEO and led ultimately to his resignation surrounded by controversy and protest.

Another public figure, another sin: In 2013, San Diego Clippers owner Donald Sterling expressed his dislike of African Americans to a female friend. Thanks to a recording that was released to TMZ, those remarks have become public. As a result, Sterling is banned for life from NBA games and Clippers facilities, and has been fined $2.5 million.

Both scenarios present actions that are directly offensive to certain groups in society, and for that reason both individuals faced dire consequences. I agree with Nick Gillespie’s characterization of these events as simply the action and reaction of market forces. When users boycott a product or advertisers pull their support, we are witnessing a company kept in check by the people. If a leader cannot lead effectively because s/he has damaged the brand and severed trust of employees or customers, that person must go. And as far as that point can take us, I have no problem with what happened to these men. But that doesn’t get to the real problem.

Denny Burk argues that the difference between these two events is that Eich did not actively discriminate against gay people, while Sterling was clearly revealed to be—quoting Andrew Sullivan’s words—“a crude, foul bigot.” The rationale here seems to be that the public should be understanding toward offensive actions as long as the offender is not blatant about it. The distinction is perhaps too subtle for my taste.

Nearly everyone finds Sterling’s actions repulsive, while the controversy at Mozilla was merely ideological, but there is more to these stories than the number of protesters. The particular size of the mob bears no moral significance. Even though I regretted what happened to Eich and I enjoy the thought of someone like Sterling getting what was surely coming to him, at some level both events are equally disturbing.

Both of these men have been publicly condemned and punished because they hold unpopular opinions. One believes the state should only recognize marriage between a man and a woman, and the other takes issue with people of a certain skin color. We all acknowledge that these individuals have a right to their opinions. Yet, just because one has a right does not mean the expression of it is appropriate in all times and places. A negative post about one’s boss on Facebook is reasonable grounds for being fired, even if it isn’t outlined in company policy—at some point, common sense must enter the picture. It is naïve to think that one should not have to balance their personal and professional life.

What is most disturbing in both cases is that these men kept their unpopular opinions to themselves—it was others who brought them into public view with the intention to destroy them.

“these men kept their unpopular opinions to themselves—it was others who brought them into public view with the intention to destroy them.”

What should they have done? In order to avoid public lashing, should Eich have refrained from any kind of support or expression in an important political debate, or should Sterling have avoided speaking with friends about his ridiculous views? Perhaps, but that starts to hamper the whole idea behind freedom of expression.

Freedom of Speech in the U.S. has two meanings. From a constitutional perspective, the First Amendment says the Federal government has no power to limit free expression. Since neither of these cases involve a Federal prosecution, the Constitution does not apply, and it may be fully within the right of the public to silence an offender. But the other interpretation of Freedom of Speech suggests that it is a fundamental right, to be not only protected from government, but by government, as part of “life, liberty and the pursuit of happiness.” This view holds that individuals should not be shut out of the public dialogue because of unpopular ideas.

“Unpopular” should be distinguished from “dangerous.” An early Supreme Court case concluded that Freedom of Speech does not give one the right to falsely yell “Fire!” in a crowded theater because it can threaten public safety. Sometimes, one man’s liberty is another man’s tyranny, so a balance must be struck in the protection of rights.

Who is the victim here, and whose rights should be protected? To the news media and most of the public, the victims are the offended masses. But the men themselves are also victims of self-appointed wistleblowers and a culture that has zero tolerance for the appearance of intolerance.

It is not a crime to be racist, or to be against same-sex marriage, and in a free country that should remain the case. If anything, the government may be used by these individuals to sue for slander. But the court of public opinion obeys no law but its own.

In 1838, Abraham Lincoln—then an up-start attorney and Illinois representative— addressed the Young Men’s Lyceum of Springfield, urging his audience to steer clear of the mob mentality:

“When men take it in their heads to day, to hang gamblers, or burn murderers, they should recollect, that, in the confusion usually attending such transactions, they will be as likely to hang or burn some one who is neither a gambler nor a murderer as one who is; and that, acting upon the example they set, the mob of to-morrow, may, and probably will, hang or burn some of them by the very same mistake. And not only so; the innocent, those who have ever set their faces against violations of law in every shape, alike with the guilty, fall victims to the ravages of mob law; and thus it goes on, step by step, till all the walls erected for the defense of the persons and property of individuals, are trodden down, and disregarded. But all this even, is not the full extent of the evil.–By such examples, by instances of the perpetrators of such acts going unpunished, the lawless in spirit, are encouraged to become lawless in practice; and having been used to no restraint, but dread of punishment, they thus become, absolutely unrestrained.”

By these words, Lincoln pressed upon his audience that the preservation of a nation of laws, not men, must depend on a respect for reason and order. The hangings and witch trials of today are highly commercialized, driven by a combination of leftist intolerance and media sensationalism.

“The hangings and witch trials of today are highly commercialized, driven by a combination of leftist intolerance and media sensationalism.”

In another example, the narrative built around the Trayvon Martin story within the first 48 hours destroyed the reputation of George Zimmerman, irrespective of his guilt or all evidence to the contrary. NBC went so far as to edit recordings of Zimmerman to hyperbolize the story in order to characterize Zimmerman as a racist, and is now under suit for doing so. What matters here is not whether he was innocent, but whether due process was allowed to operate before the media cast their verdict.

There was once a reining idea among liberals that people should be able to not only hold, but loudly express unpopular, countercultural opinions. From Westphalia to the U.S. Founding, the onward march of humanity had sought not only democratic equality, but freedom of conscience, protected by government—one of its few legitimate roles. We are now seeing these rights challenged by a mob-like intolerance. Without a respect for privacy, personal opinion and due process, we are indeed no longer a free country.